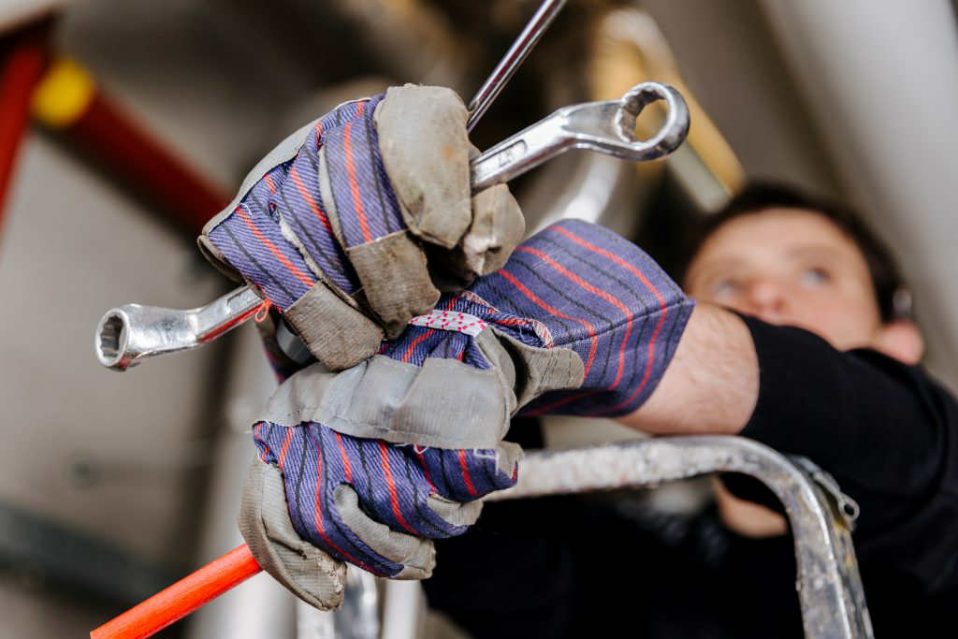 FairWork has collected a number of stories from migrant workers who have learned about their labour rights and the support options in the Netherlands. As a result, they have a stronger employment position and/or have been able to claim their rights.

Clemencia, a 29-year-old South American woman, worked full-time as a nanny for babies in various North Holland families. When corona broke out, her employers asked not to come anymore. She suddenly lost all her income.

Subsequently, Clemencia contacted FairWork and was informed about the labor rights of undocumented workers. She was advised to negotiate with her employers about a possible continued payment. Clemencia was very surprised, because she did not know she had labor rights. She was happy with the information and tip from FairWork.

Then Clemencia approached her employers. She said she was in a difficult situation and sought help from FairWork. She said she understood that she has labor rights. Clemencia went on to say she would like to talk to her employers about the possibility of getting compensation during the lockdown. She also indicated that if she does not receive payment, she is also under no obligation to maintain a working relationship with the employers.

One of the families then indicated that it wanted her back. The family has decided to pay Clemencia half of her usual salary during the month that she has not worked. In the following period, they will look at how the situation develops and discuss a solution together.

Julia, a 25-year-old Polish woman, worked for seven weeks through an employment agency. She wanted to cancel her contract because she thought the working conditions were bad.

The agency informed her of a two-week notice period. The agency also said that she would have to pay a fine of 250 euros if she did not respect that notice period. She was shocked and contacted FairWork for help.

FairWork went through Julia’s contract and informed her that the notice period and fine are nowhere to be found. Neither in her contract, nor in the ABU CLA, which only states that she has an obligation to notify the agency one day before her departure.

After receiving this information, Julia contacted her employer again and was able to identify the exact article stating her rights. Then the agency “suddenly” realized they thought she had another contract.

Payment scheme for arrears of wages

Estevo, a 28-year-old South American man, did all kinds of construction jobs through an intermediary. However, the employer did not pay him all the promised wages. The employer’s payment arrears had already reached EUR 1,048. Then corona broke out and construction work came to a temporary halt.

Estevo subsequently confronted his employer with this knowledge. In response, the employer makes an agreement with Estevo to pay the back wages in weekly installments and the employer immediately started doing this.

Kabali, a 30-year-old man from Southwest Africa, goes to work for a North Holland food production company through an intermediary. He contacts FairWork because he has not received the salary in the last five weeks. FairWork has contacted the employer several times, unfortunately without success.

FairWork has informed Kabali that, although undocumented, he also has labor rights, such as minimum wage payment. He has also been informed about the right to a lawyer that also applies to him, and about legal aid.

Kabali’s case has been referred by FairWork to a lawyer, who has brought the case to court. The court subsequently made a positive decision on the wage claim. The intermediary has not defended himself in court. That is why the court has rendered a default judgment for the payment of back wages up to an amount of several thousand euros.

Marcela, a 33-year-old woman from Latin America, came to the Netherlands with her sister to work as a domestic worker and babysitter at a family home.

When she wanted to return home, her employer indicated that this was not yet possible. She had to keep working for a few more months. She did this, but her wages were not paid in full and the employer did not keep promises to receive Dutch lessons. The employer was also regularly aggressive towards both women.

When the lockdown started due to corona, the employer suddenly put the women on the street. They ended up with an aid organization that then called in FairWork.

FairWork informed Marcela and her sister about labor exploitation and its signs. FairWork told the women that no one in the Netherlands may be exploited and that victims have the right to protection. FairWork also informed them about the possible procedure.

Marcela decided to talk to the investigators of the Social Affairs and Employment Inspectorate. She was offered protection because there were signs of exploitation and she was guided in filing a report.

Your ticket for the: Claim your labour rights!